The park was awarded the “Minister of Land, Infrastructure, Transport and Tourism Award” at the Green Design Awards in 2005.

Jozan Gensen Park was opened to commemorate the 200th anniversary of the birth of Miizumi Jozan, the founder of Jozankei Hot Springs. In the park, there is a statue of the founder along with foot spas and places where you can boil eggs in the water of the Jozankei hot springs (Onsen Tamago Hot Springs). 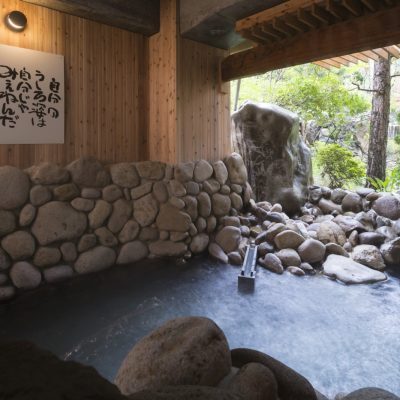 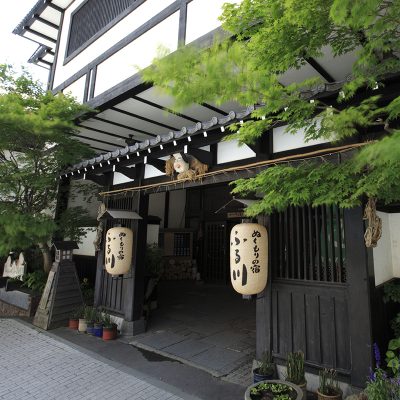 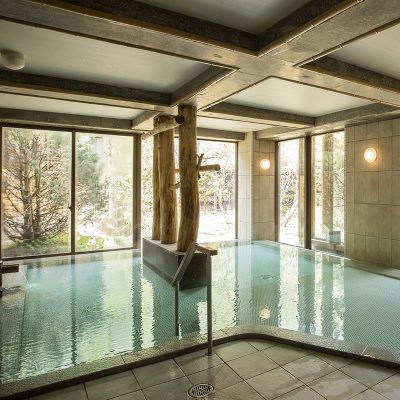 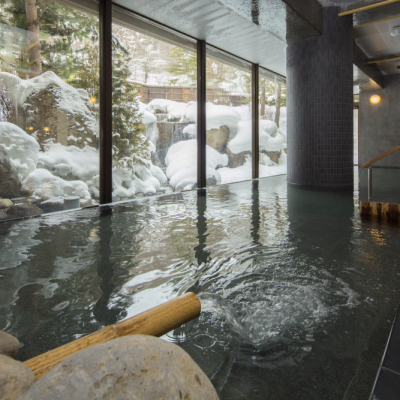 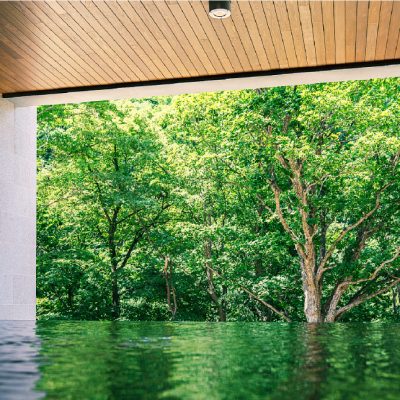 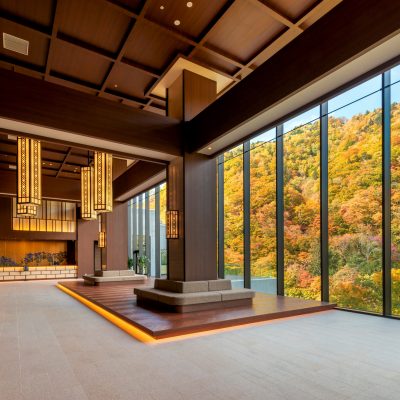 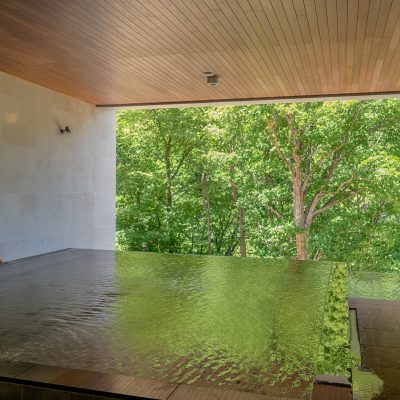 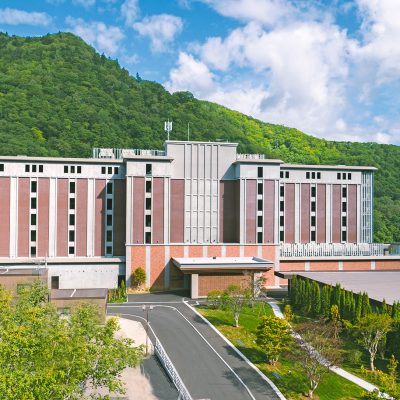 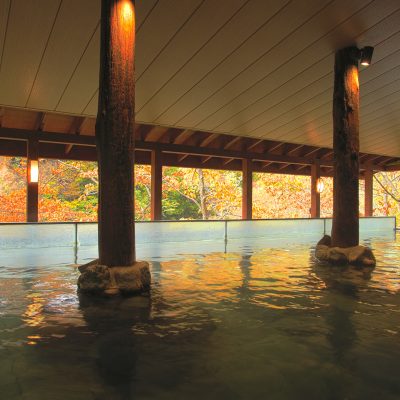 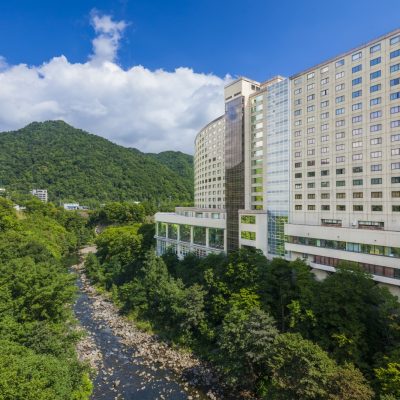 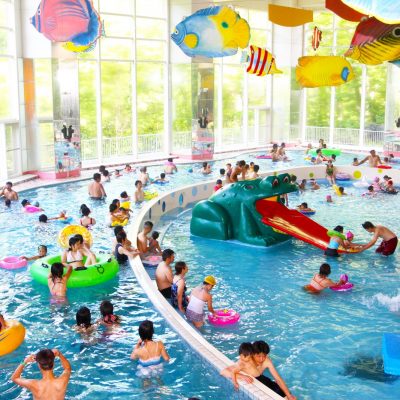 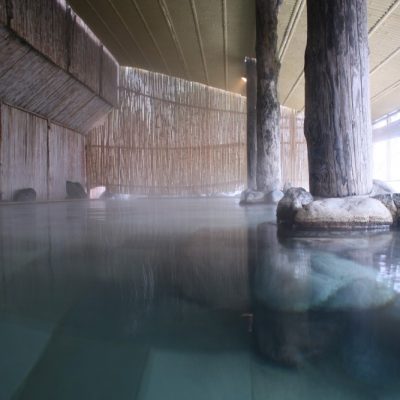 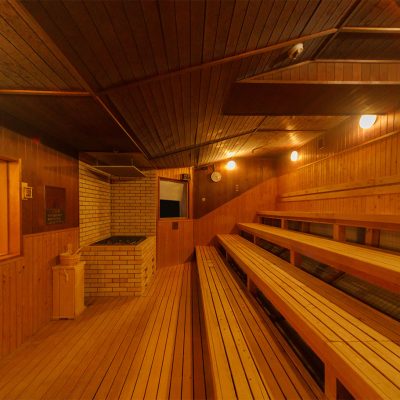 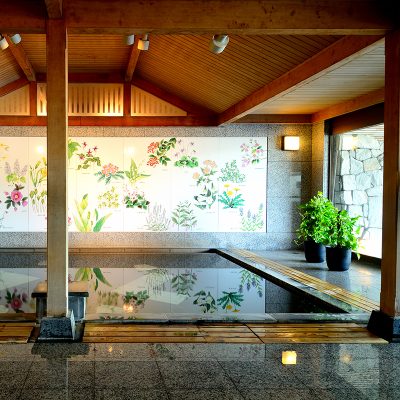 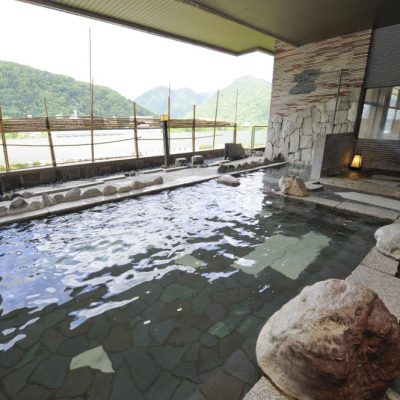 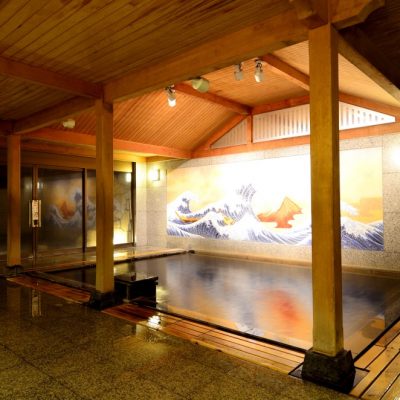 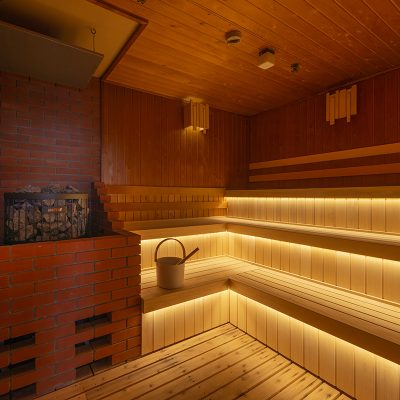 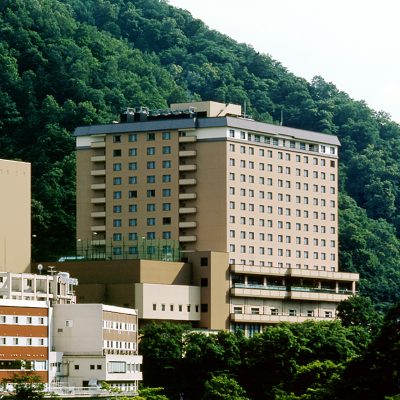