Built in 1905, this shrine stands quietly amidst the lush green hills overlooking Jozankei Onsen. In spring, Ezoengosaku (Corydalis ambigua) flowers bloom along the approach to the shrine, and in autumn, it becomes a famous fall foliage spot. The trailhead to Mt. Yuhi is located at the back of the shrine grounds, making the shrine a place of relaxation for hikers.

The shrine is said to have been established in 1905 when seven settlers protected the therapeutic baths built by Miizumi Jozan, the founder of Jozankei Onsen. Efforts were then made to develop this uninhabited area which led to the creation of Jozankei.

In 1918, the main shrine was rebuilt in the Shinmei-zukuri style using unfinished wood. It enshrines the five pillars of “Onamuchi-no-kami,” “Sukunabikona-no-kami,” “Oyamazumi-no-kami,” “Kanayamahiko-no-kami,” and “Miizuhame-no-kami.” In 1950, Miizumi Jozan, a monk who laid the foundation of Jozankei Onsen, was enshrined (enshrined together as gods).

At the back of the grounds is a monument to Bato Kanzeon Bosatsu and a trailhead leading to Mt. Yuhi. The monument in front of the shrine’s torii gate reads, “In commemoration of the visit of Their Majesties the Emperor and Empress.” (*Crown Prince Hirohito, the Emperor Showa)

There is no goshuin stamp, but you can get a stamp at the Jozankei Tourist Information Center (open 9:00-17:00).

How to worship at a shrine 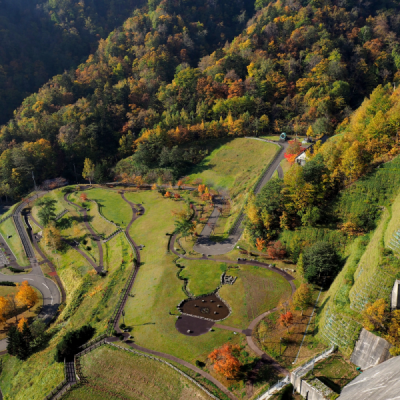 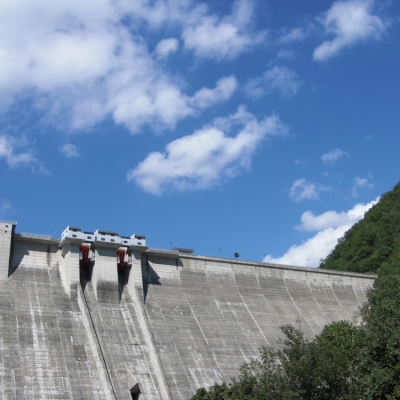 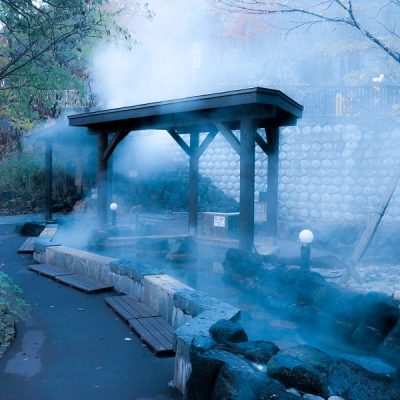 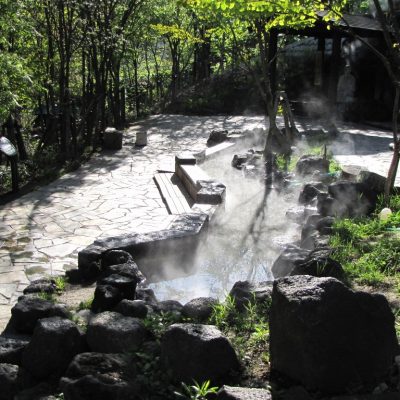 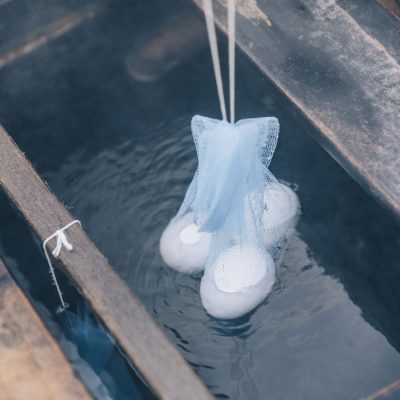 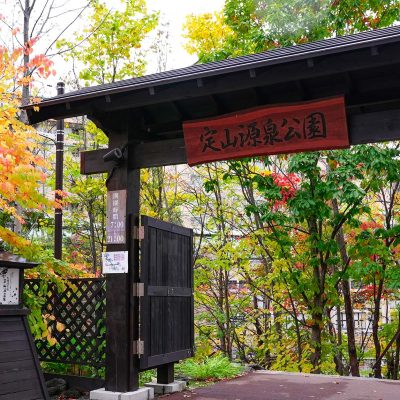 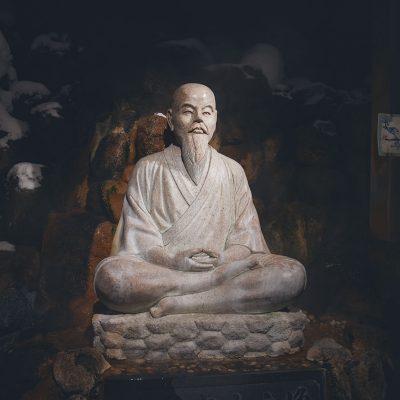 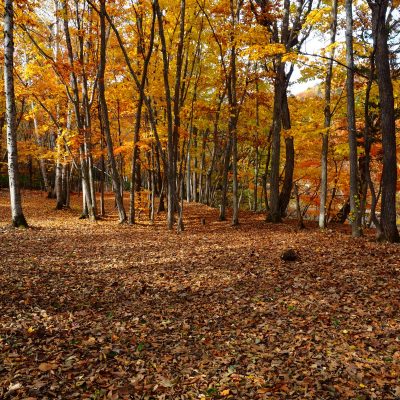 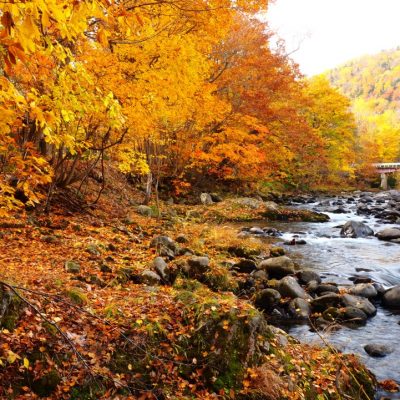 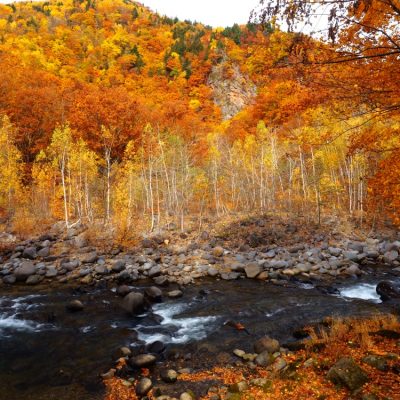 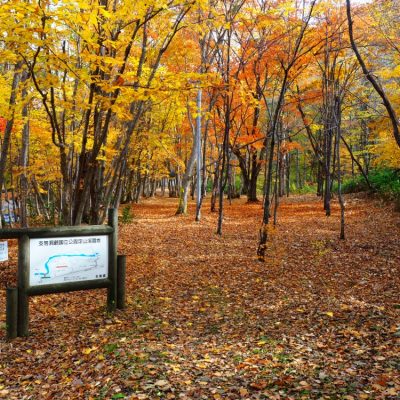 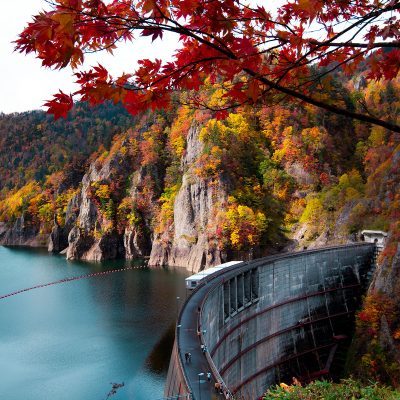 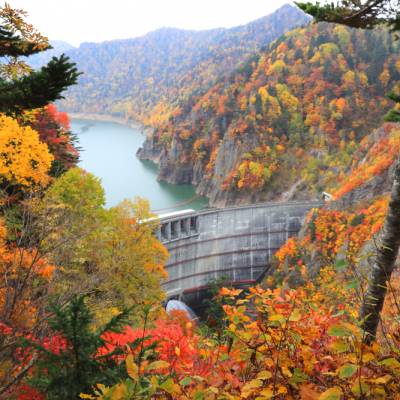 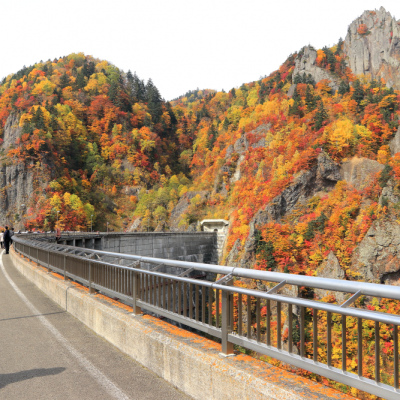 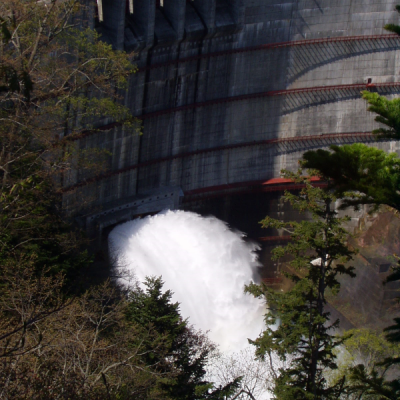 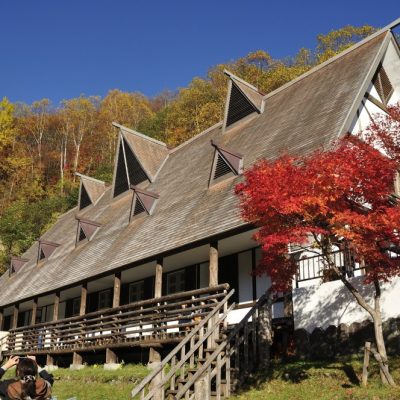